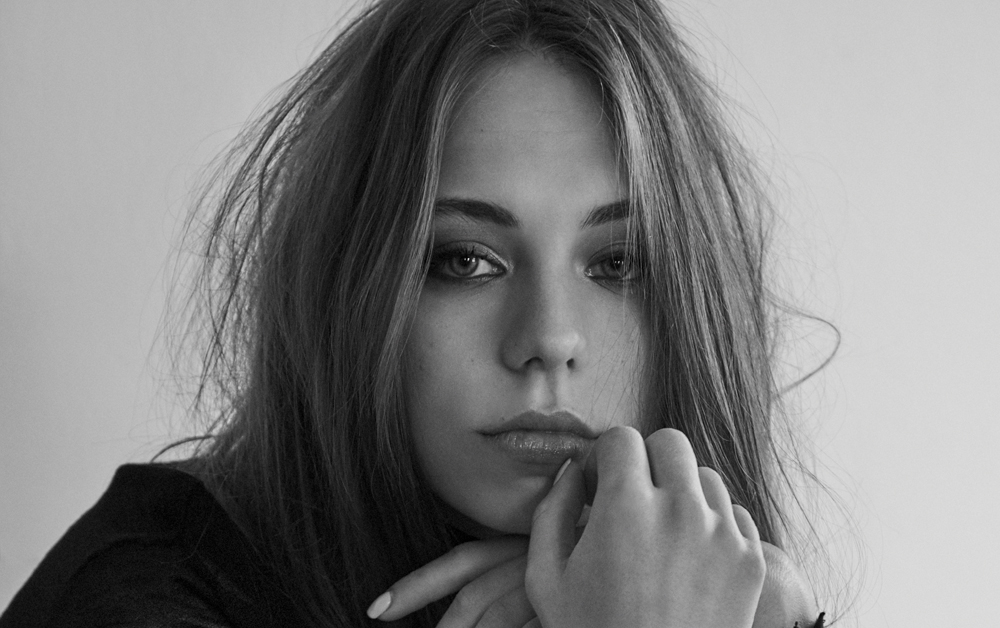 Marlo Kelly (Challenge me) is set for a key role alongside Kate McKinnon and John Cameron Mitchell in Exotic Joe (working title), Peacock’s limited series based on the Wondery podcast.

Exotic Joe (wt) focuses on Carole Baskin (McKinnon), a big cat enthusiast, who learns that another exotic animal lover, Joe “Exotic” Schreibvogel (Mitchell) breeds and uses his big cats for profit. She sets out to shut down her business, sparking a rapidly escalating rivalry. But Carole has her own checkered past and when the claws emerge, Joe will stop at nothing to expose what he sees as his hypocrisy. The results are dangerous.

Kelly will play Jamie Murdock, the daughter of Carole (McKinnon).

Etan Frankel writes and produces under his global agreement with UCP, a division of Universal Studio Group. McKinnon is also an executive producer with Alex Katsnelson and Hernan Lopez of Wondery, Marshall Lewy and Aaron Hart.

Australian actress Kelly played Beth in USA Network’s critically acclaimed drama series Challenge me based on Megan Abbott’s bestselling novel. Co-produced by Netflix, the series fell on the streamer in December and quickly made it into the platform’s top 10 shows. Her screen credits also include the title role in the Australian / French co-production series Patricia moore and Seven Network At home and outside. Kelly is replaced by Echo Lake Entertainment and Sophie Jermyn Management.

Petco Ruff and Mews Sale: Save on Pet Supplies